The Photo Club Palmarino, hereafter CFP, is currently one of the most famous and important photographic associations in Italy.

It started in May 13, 1975, 44 years ago, by Mr. George Brigatti (first President), Mr. Gino Ottomeni, Mr. Alcide Muradore and a few other enthusiasts photographers from Palmanova (Palmarini).

Over the years it has trained in photography dozens of members, offering space for exhibitions and photographic contests (many at international level), photography courses and workshops, photographic markets, educational and informational events and much more.

Following Brigatti, for more than thirty years, the President of the Association was Mr. Gino Ottomeni, today today still in charge as Honorary President.

Over the years, from just being a local Photo Club, the Palmarino has become a reference point for many photo enthusiasts from all over the region and beyond, and some members even come from Veneto, and from outside Itlay. 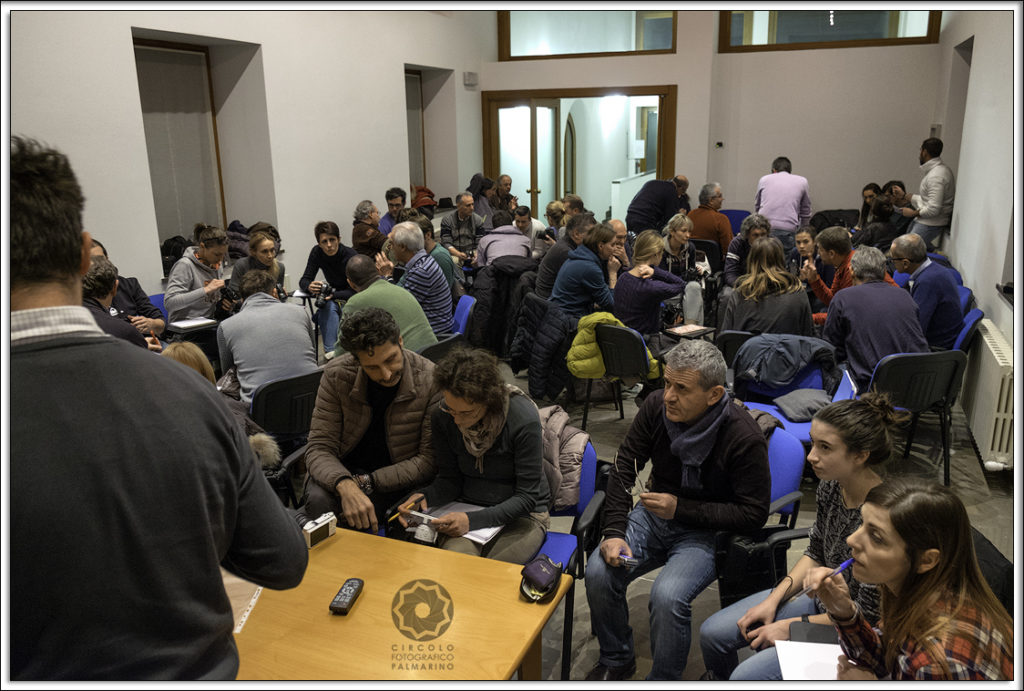 From 2016 Courses in Manzano

Photography / Editing Courses each year: about 350 participants, 65 in 2017 (between January and April).

CFP has its own online forum with 1000 members (www.cfpalmarino.it/forum).

CFP has its own blog, to publish interviews, reviews, technical articles and more (www.cfpalmarino.it/eventi/).

Meetings: every Monday, with planning, average presence of 25 people, with peaks of 50.

Social Dinner: every year, in January. 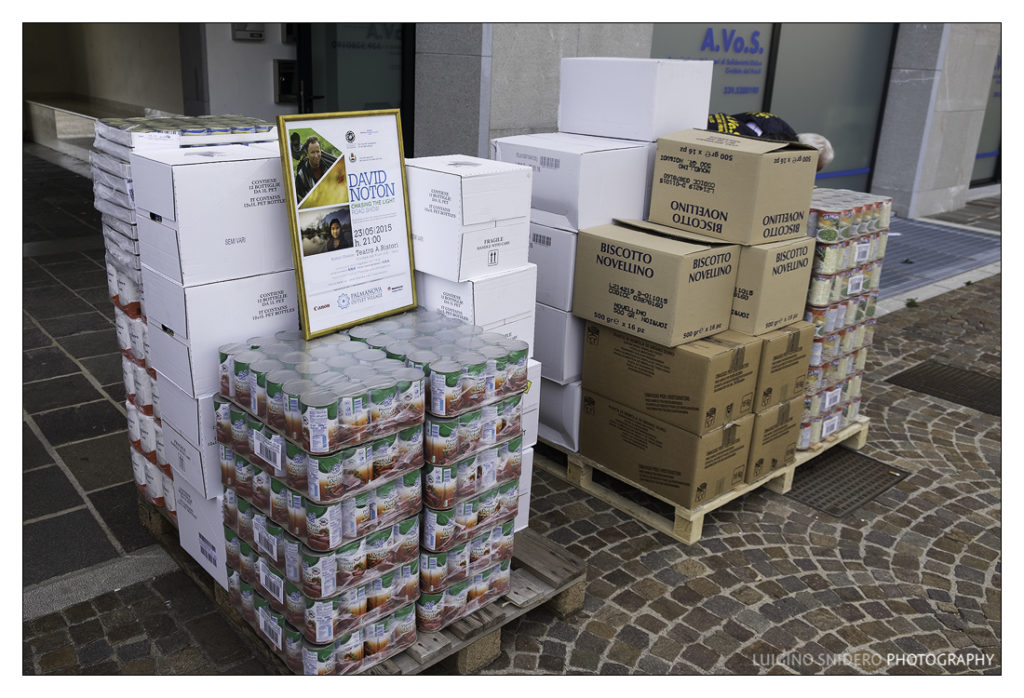 May 2012, photo workshop to the Sibillini Mountains.

October 2012: “Friulian Dolomites, the voices of silence” book and slideshow by Luciano Gaudenzio (at PAOV).

November 2012: event with the photographer and video maker Carlo De Agnoi (at PAOV).

September 2013: CFP event in collaboration with Cultural Centre Settetorri of Tavagnacco and sponsored by the City ( at Auditorium Feletto Umberto).

November 2013: presentation of the book “Loves Me Loves Me Not” (by De Agnoi, at PAOV).

November 2014: “Among the stones, earth and water” by Sergio Vaccher (at PAOV).

November 2014: “Cansiglio, the silent music of the forest” by Paul Toffoli (at PAOV)

March 2015: presentation of the book “Beautiful nature of North America” by Bartoloni (at PAOV)

May 2015: event with the CFP’s audiovisual at PAOV.

November 2015: “The nature at the foot of Grappa” by Valter Binotto (at PAOV).

November 2015: presentation of the book “Beautiful nature of Africa” by Bartoloni (at PAOV).

April 2016: event with the CFP’s audiovisua in Burano (Venice)

April 2016: presentation of the book “Land of Africa” by De Monte and Morgante (at Rosazzo Abbey).

May 2016: “Photographers in TOUR” group exhibition and audiovisul in Palmanova. 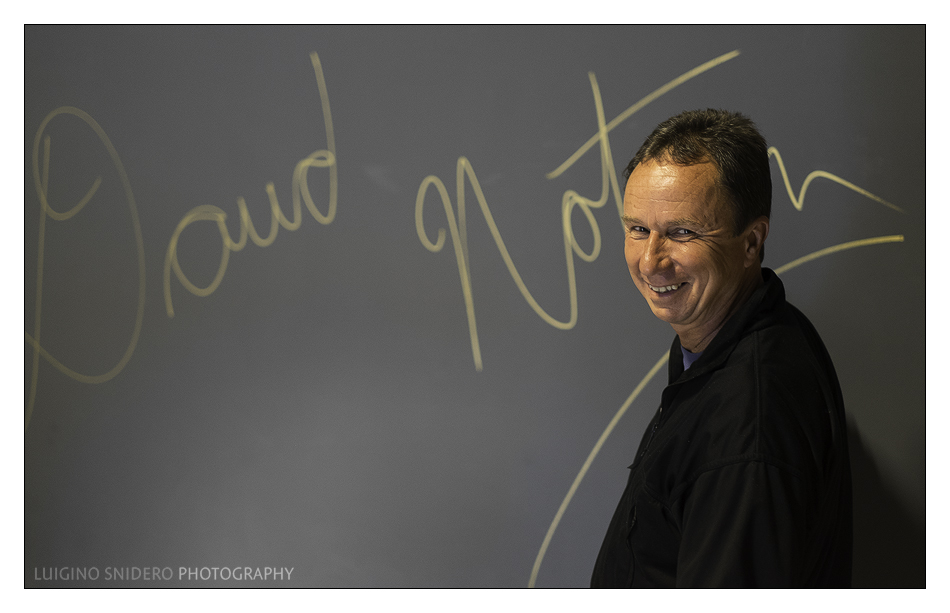 May 2016: the audiovisual by CFP, Photo Festival Oasis of Marano Lagunare.

September 2016: exhibition “Naturalmente FVG” and stand on the occasion of the 3rd International Photo Contest “BioPhotoFestival” in Budoia.

October 2016: exhibition at the “Autumn Festival”, in Feletto Umberto 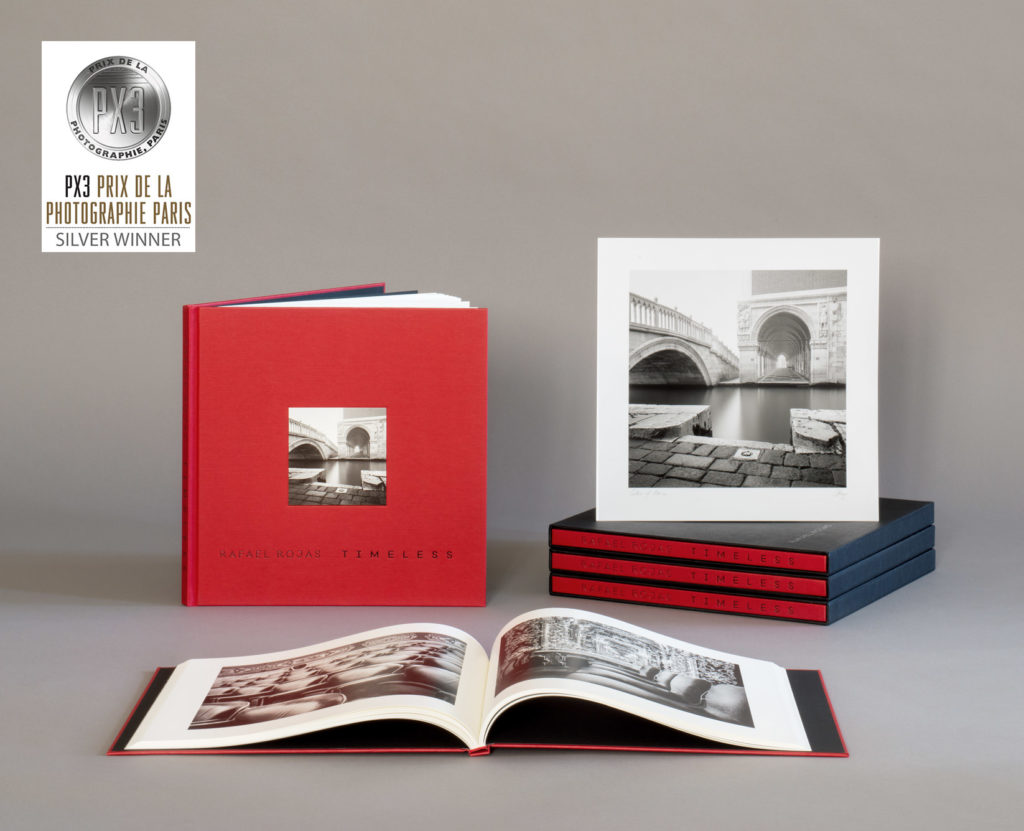 18/02/17: Special event with Luigi Piccirillo in Manzano (UD) together with Pro Loco and  AFNI

27/05/18: Music & Photography event «With a little help from my friend» in memory ofi Alex Laporta, in Paderno 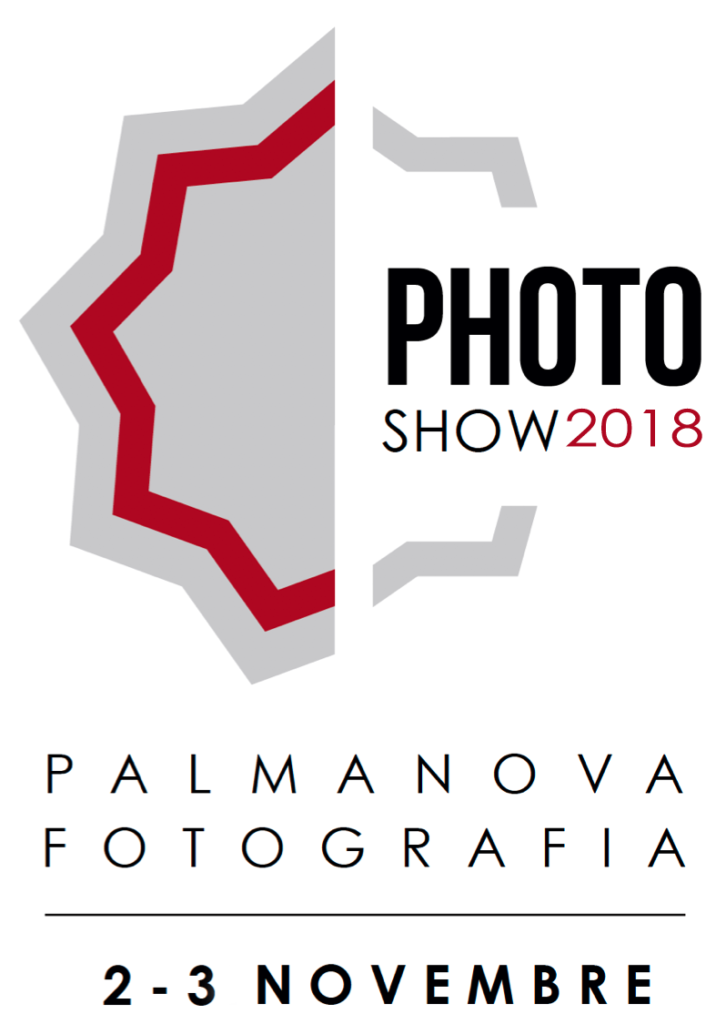